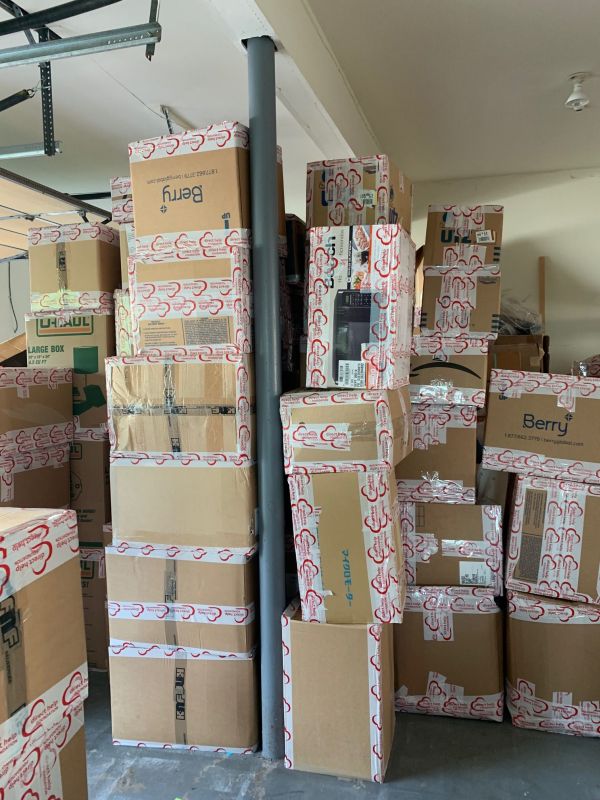 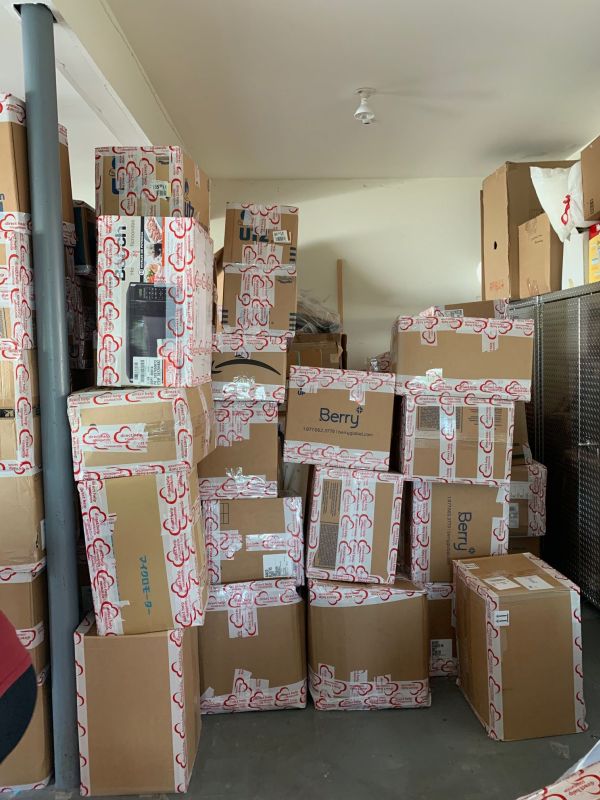 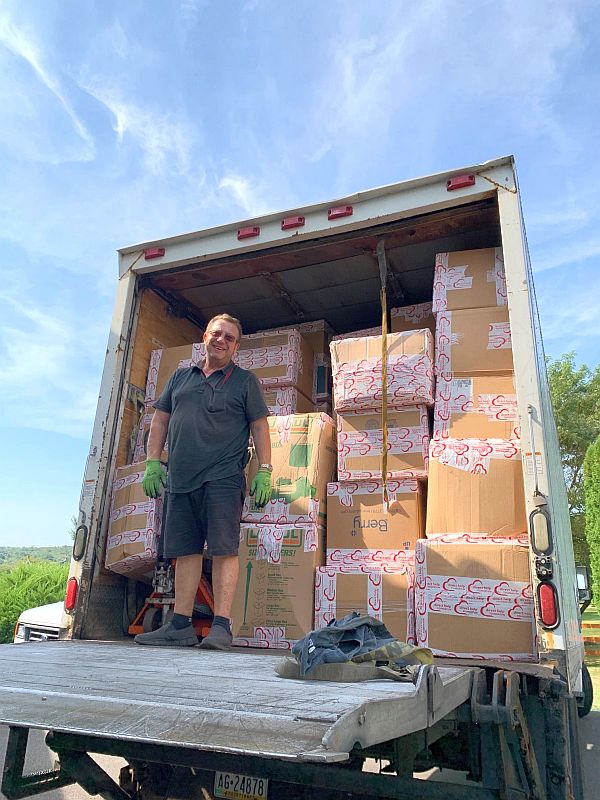 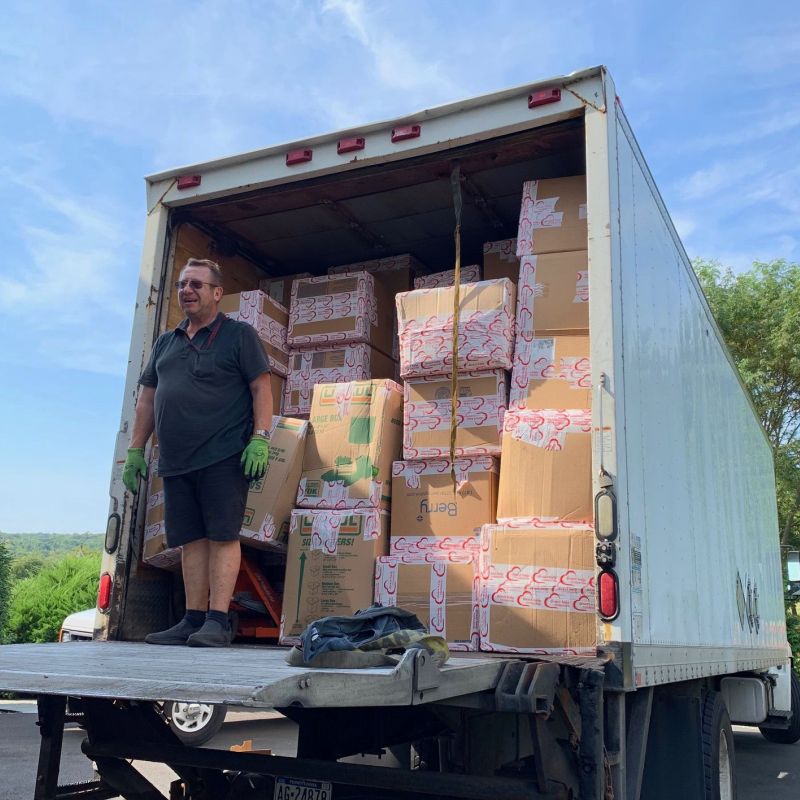 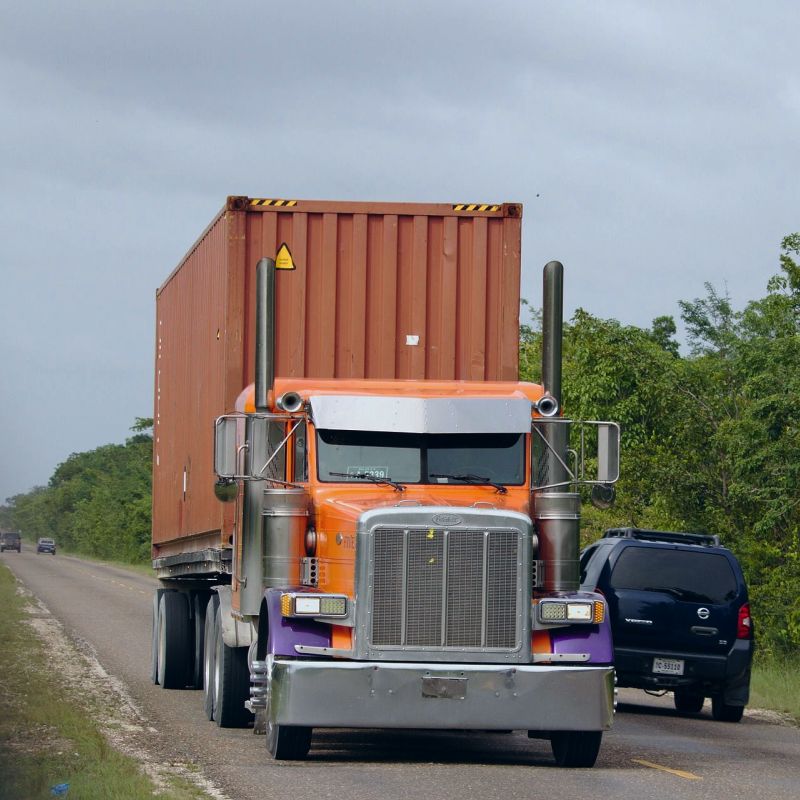 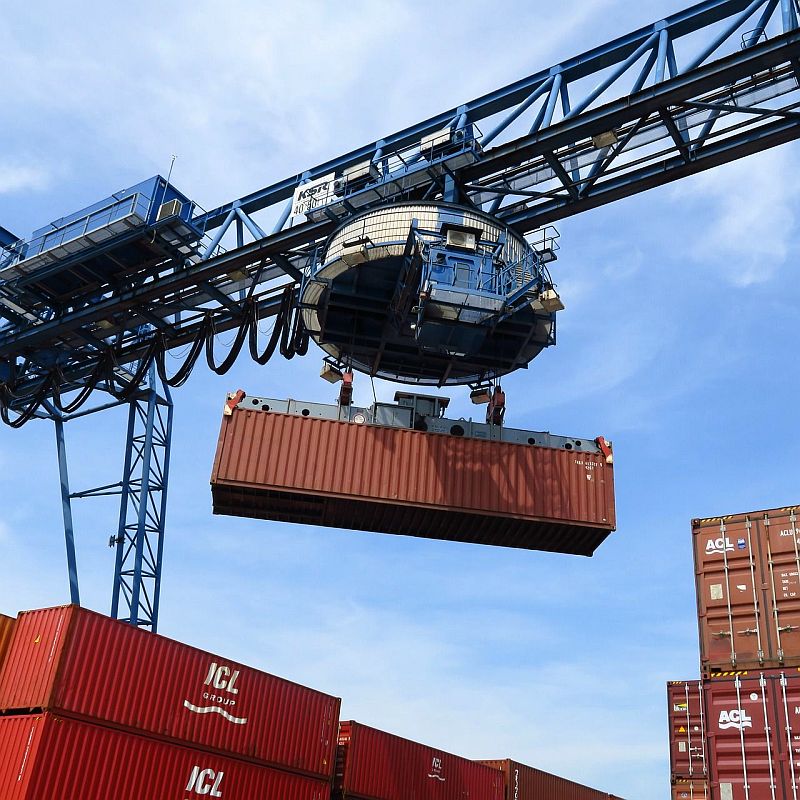 Special thanks to all the participants who made it possible to achieve the goals in the implementation of all our projects. We would like to emphasize the main participants:
Church of the Wonderful News of Feasterville,
First Children's Academy of Upper Southampton,
Land of Children Child Care Center of Feasterville,
for great support in collecting donations for orphans in Eastern Ukraine. With their support, we were able to collect a 40-yards donation container for orphans and refugees in need.


World without orphans bicycle tour. The Fox News Coverage of the bike tour with Gennadiy Mokhnenko. 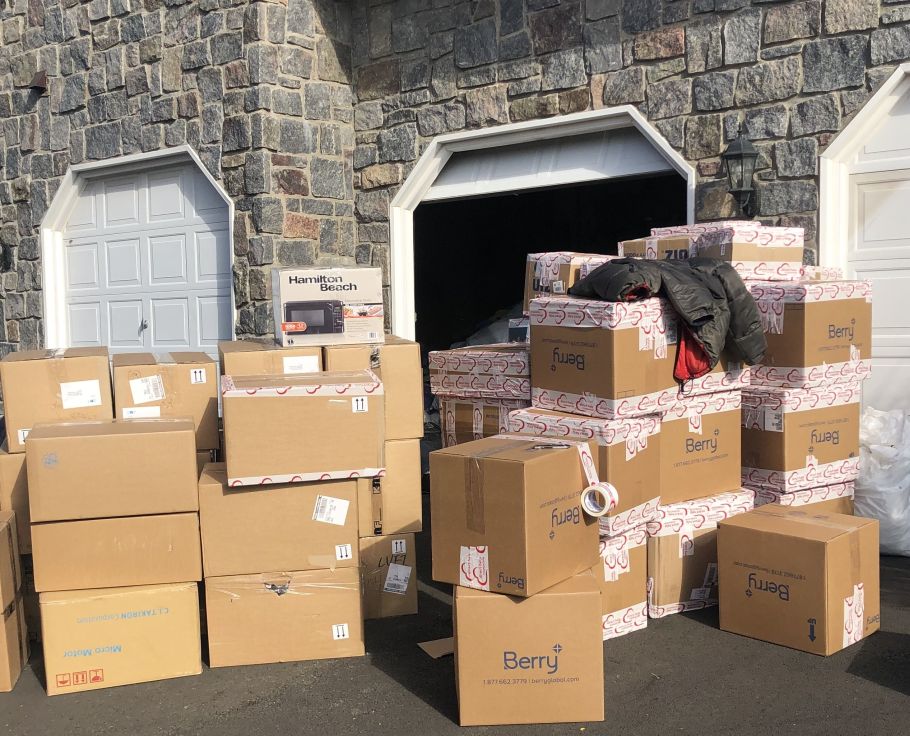 Another warm season project in progress. Special thanks to all who is helping. 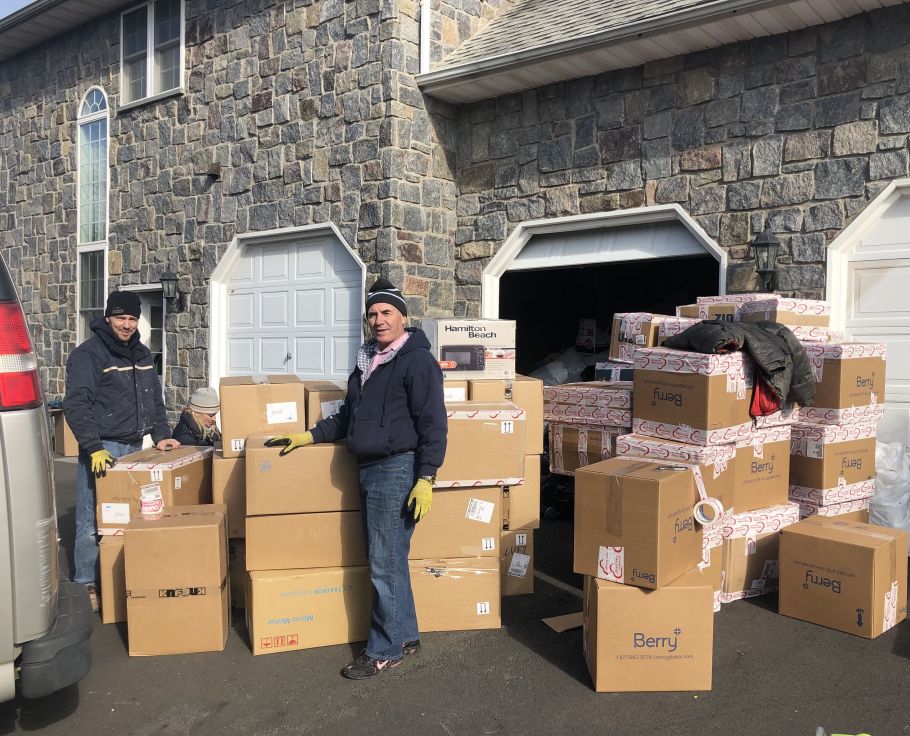 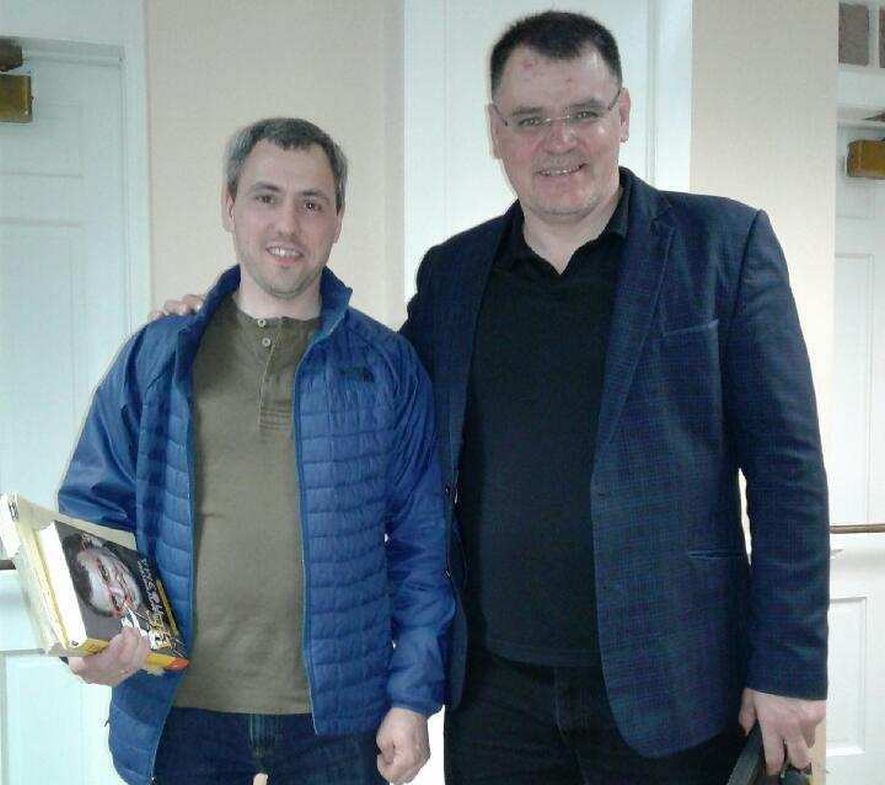 Pastor Makhnenko has awarded one of our volunteers Eugen C. with the documentary book about his missionary work in Mariupol Ukraine.

It is an exciting day for Direct Help Foundation. Unannounced special guest has visited our organization today with a very special award for supporting Pilgrim and their young citizens. We would like to give special thanks to all people, families and organizations who made our work to be noticeable by people in need. 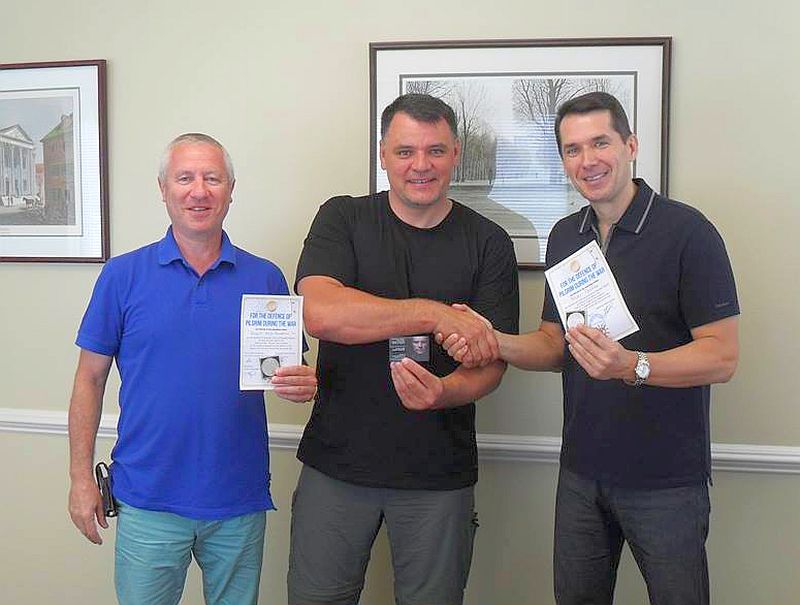 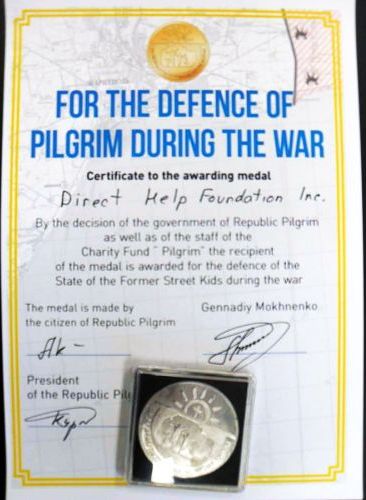 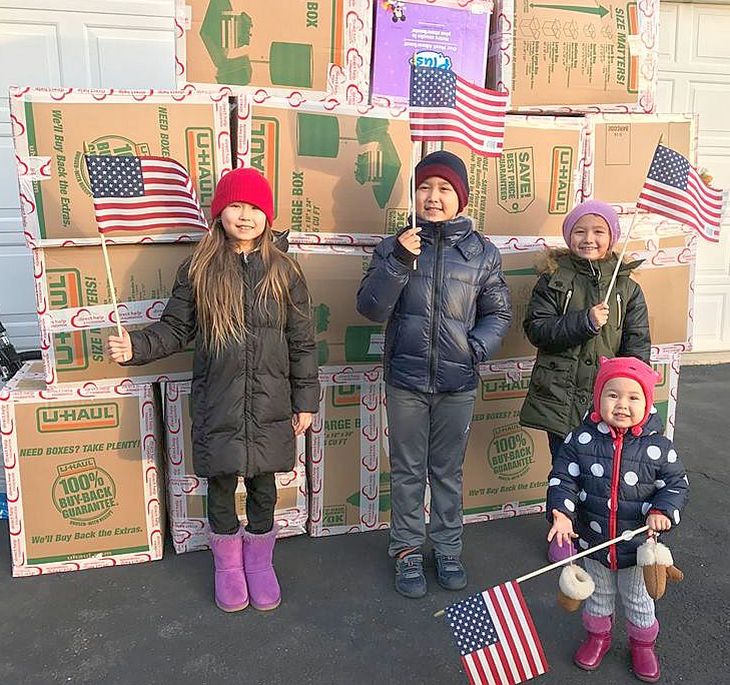 Happy Holidays to children in Mariupol, Ukraine with gifts from United States! Special Thank You to the families who made this valuable donations possible: Bobovich family, Poshyvak family, Hryhoryev family, Chervinchik family, Beletskiy family, Smetana family, Goykhman family, Vizirov family, Tyshko family. It is never too late to lift your holiday spirit by making donations to orphans and children in need. Every penny counts! 100% of your donations given directly to kids. All charities are tax deductible.


Special thanks to all families who helped Direct Help Foundation to achieve it's goal in making an other warm season possible for orphans and refugees of Eastern Ukraine. 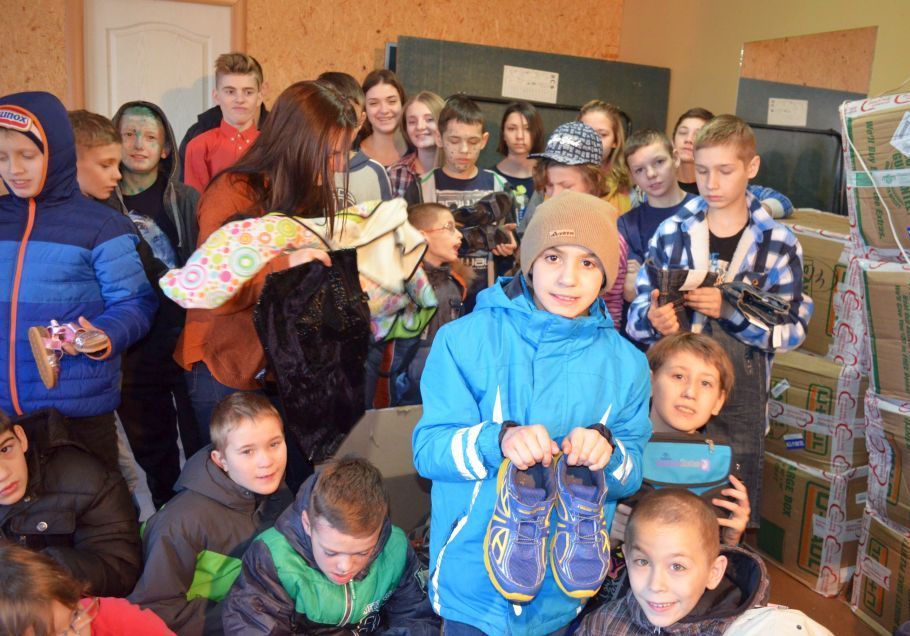 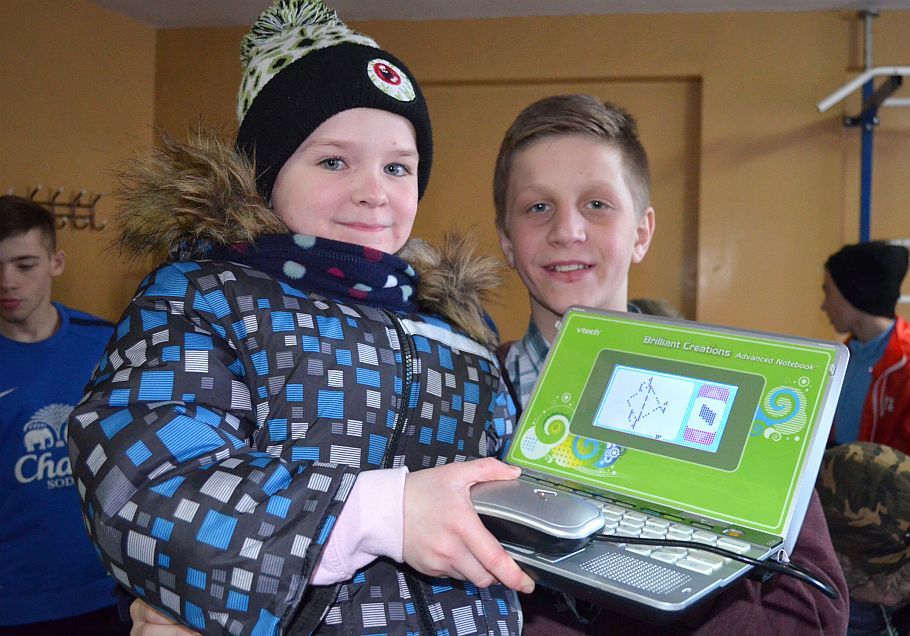 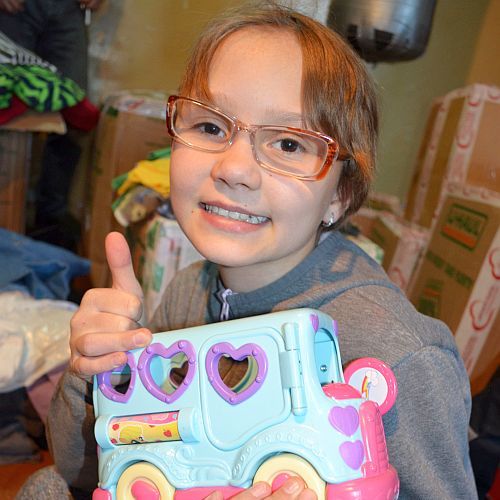 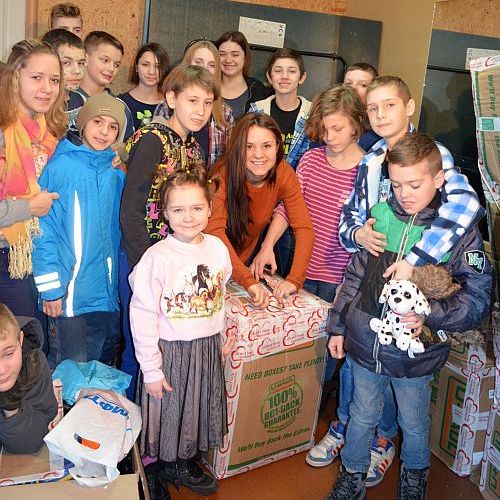 The humanitarian aid delivered to orphans of city Mariupol, Ukraine. 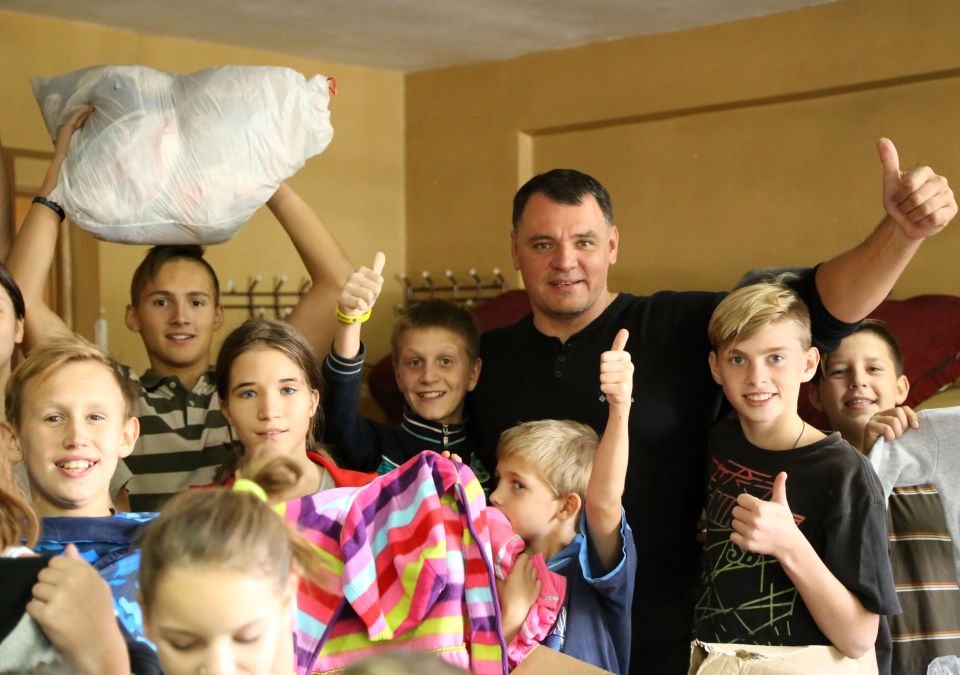 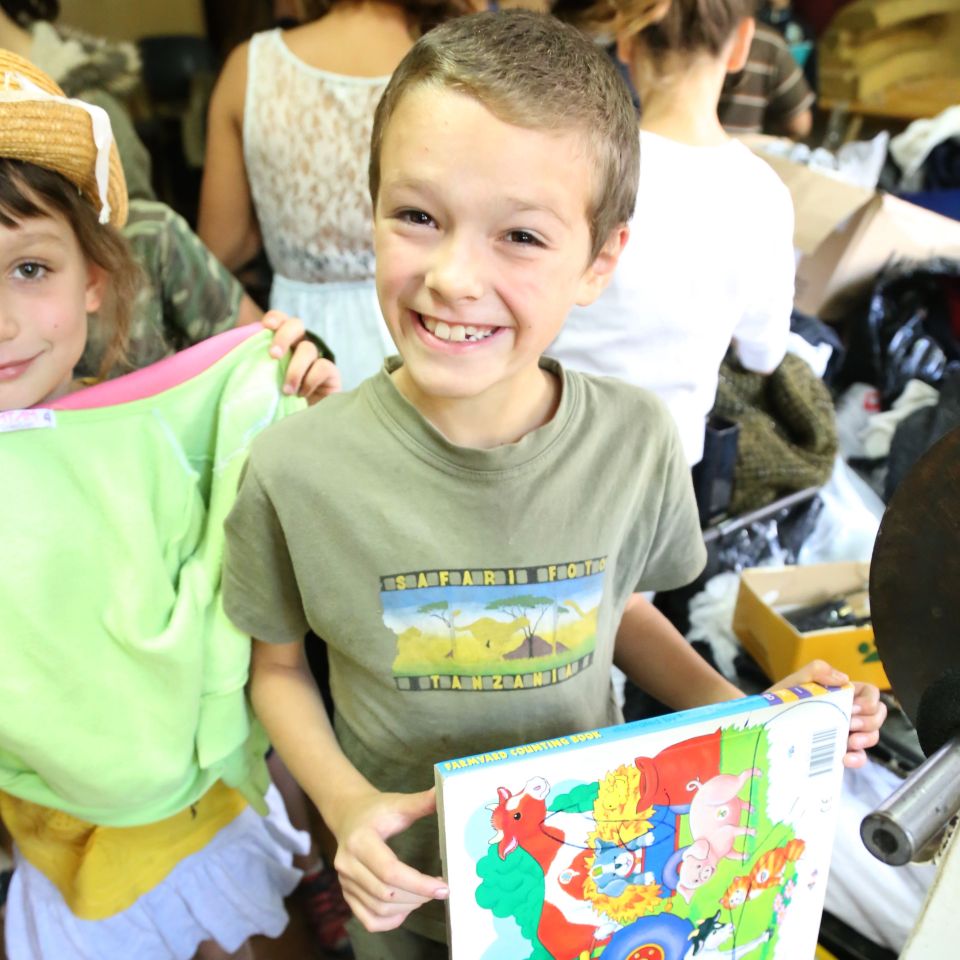 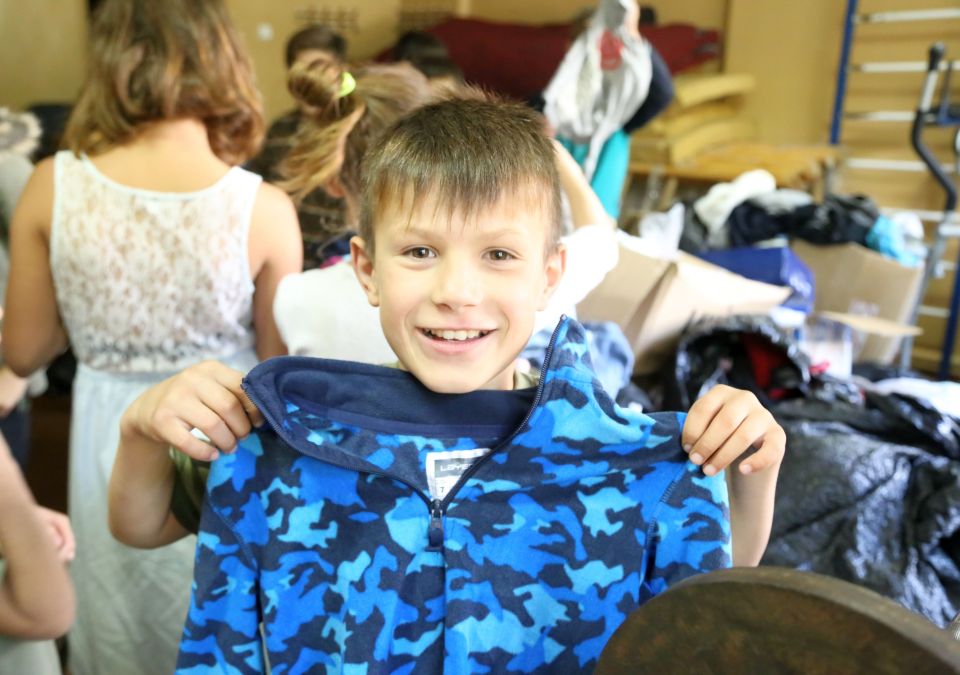 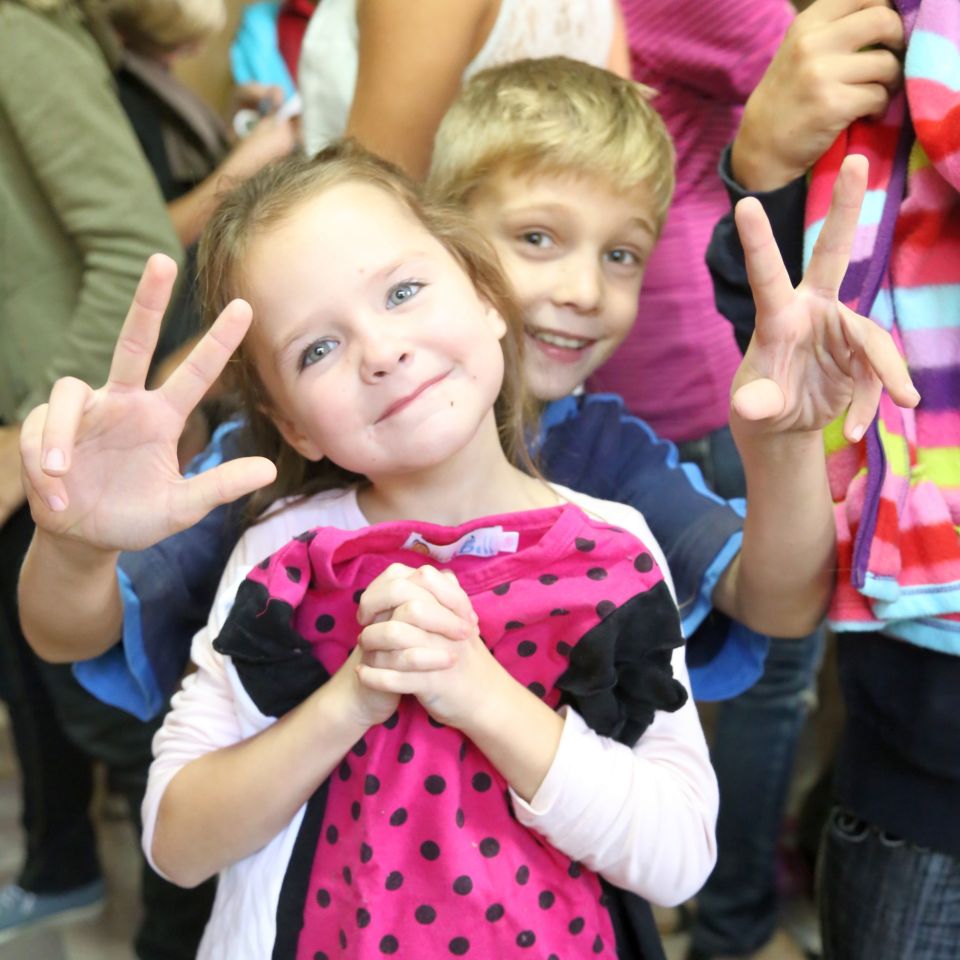 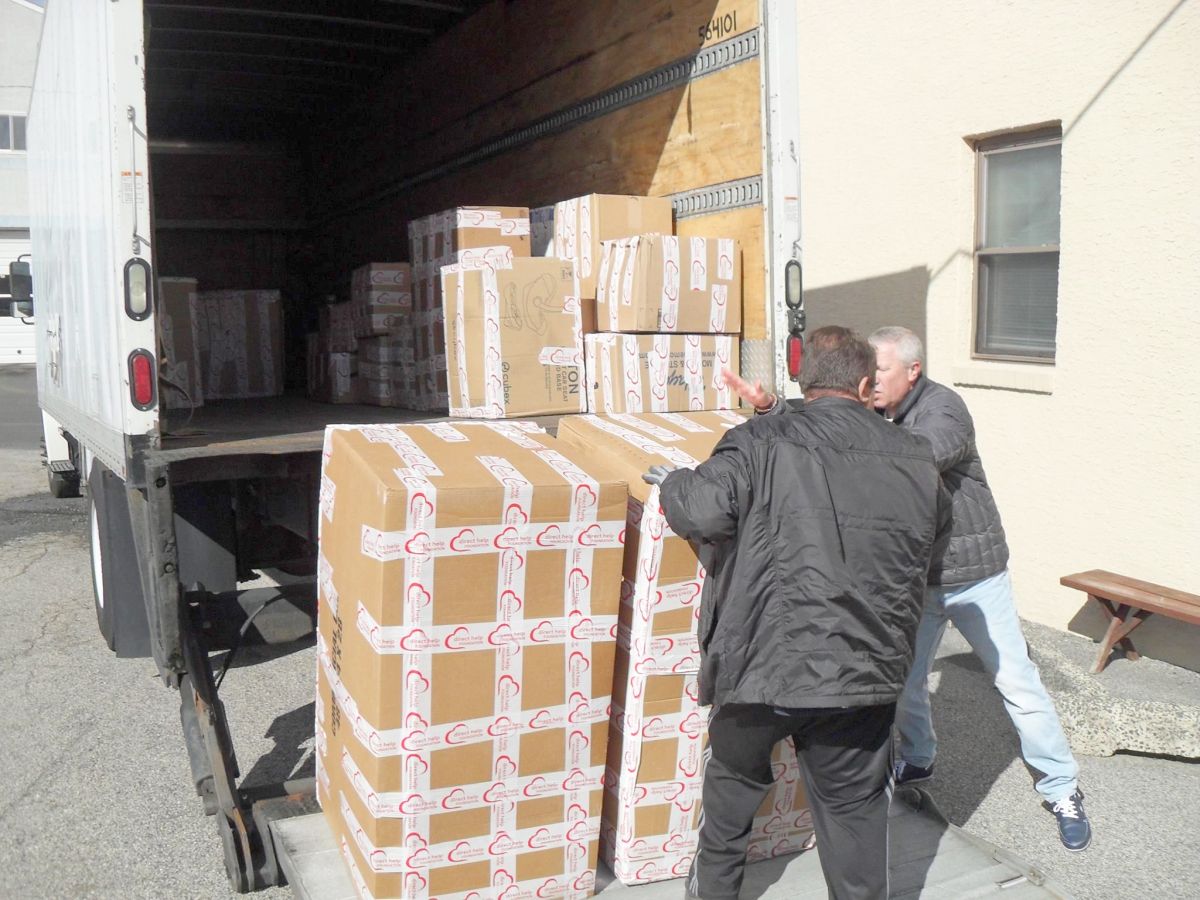 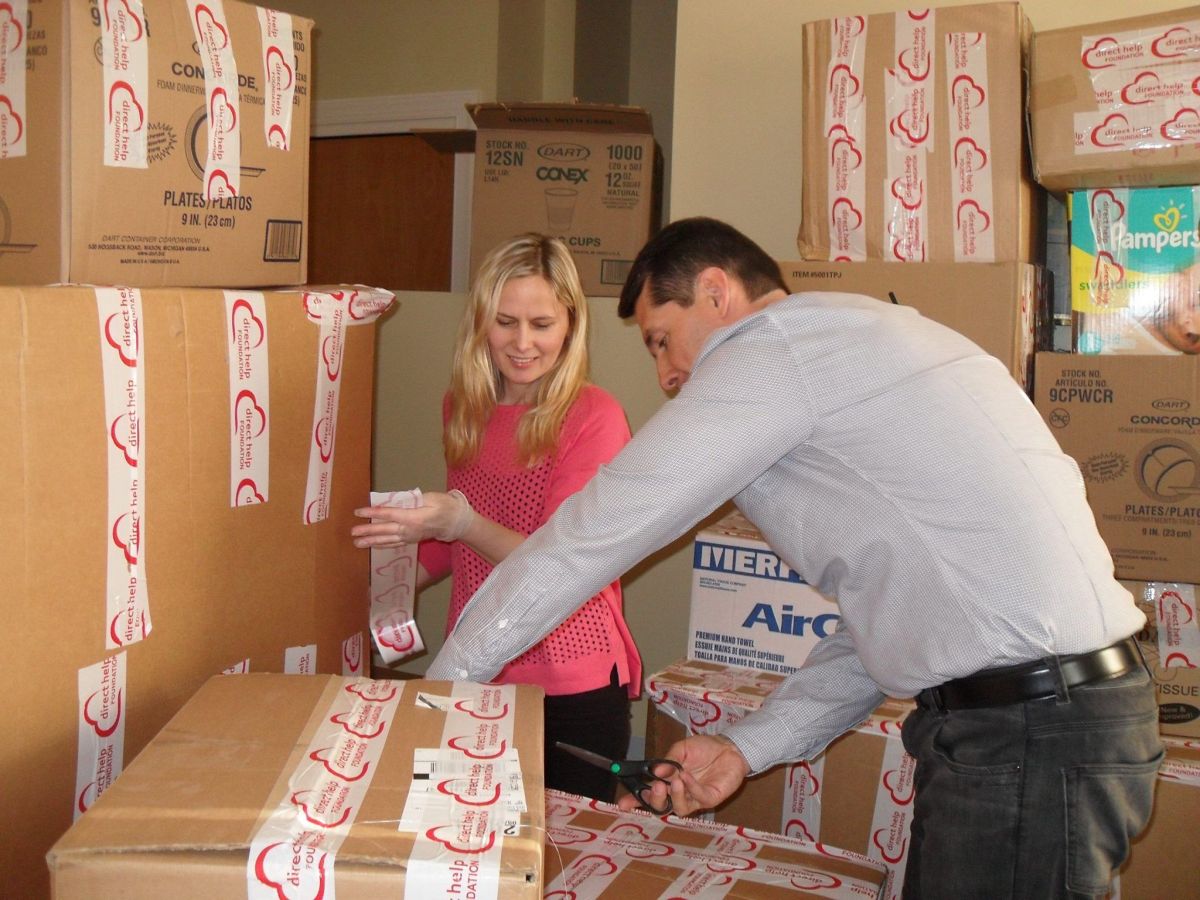 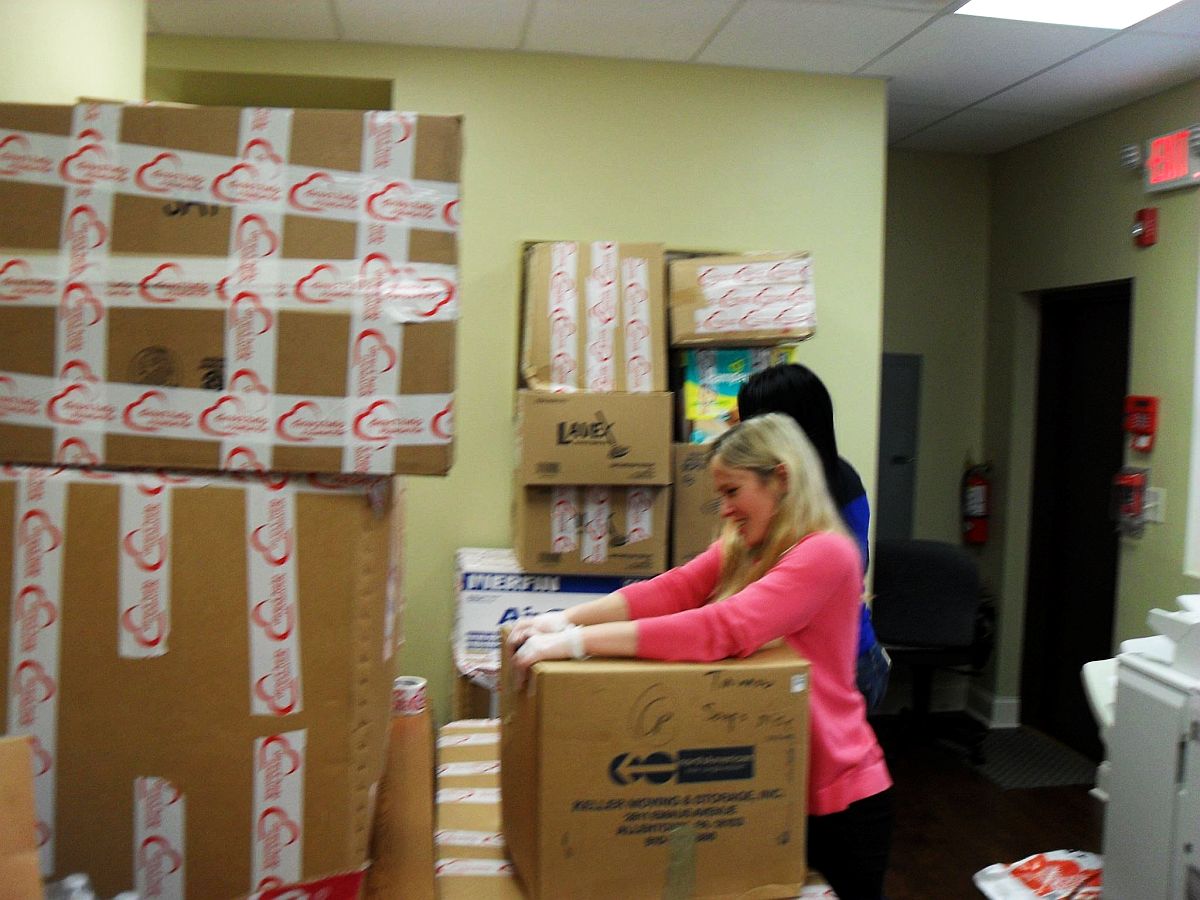 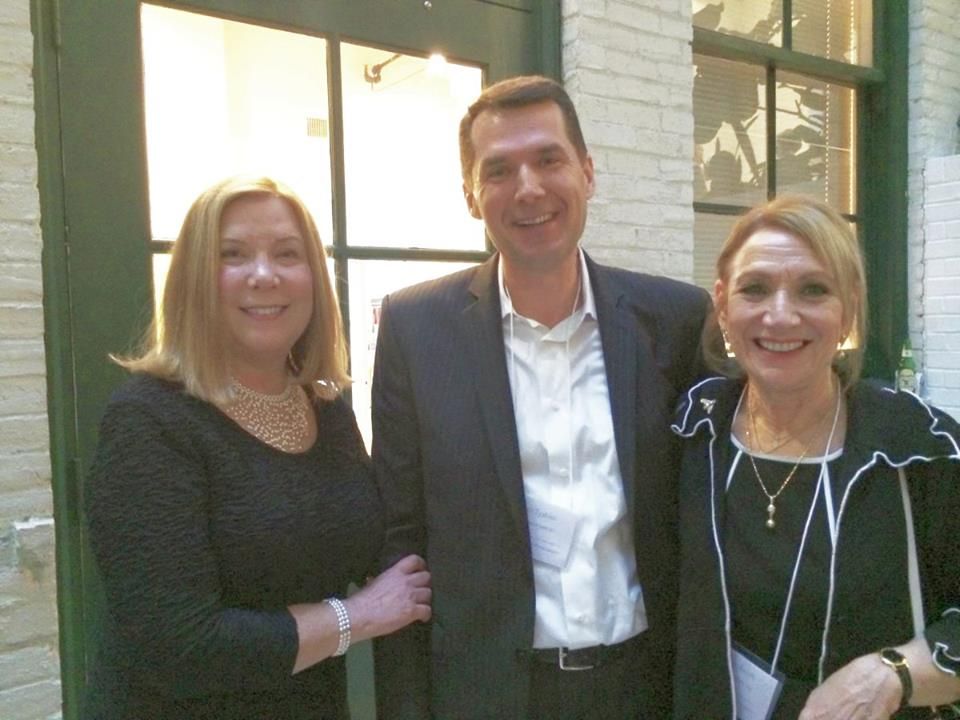 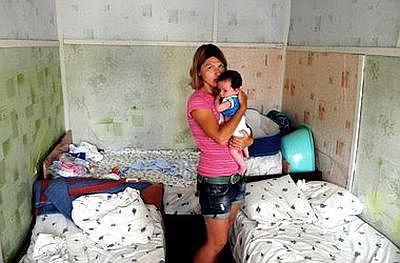 The United Nations Children's Fund (UNICEF) has brought shocking data. According to the organization, the impact of armed conflict on the Donbass felt by some 1.2 million children, 136,000 of whom fled with his parents from their homes. 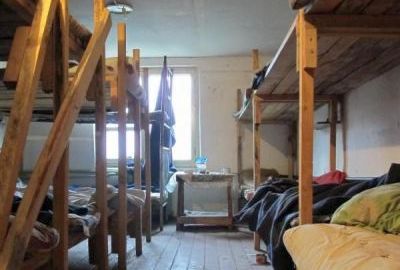 Almost half children from Donetsk and Luhansk region cannot get necessary vaccinations, tens of thousands of children have not the opportunity to receive education, as schools destroyed or do not work. 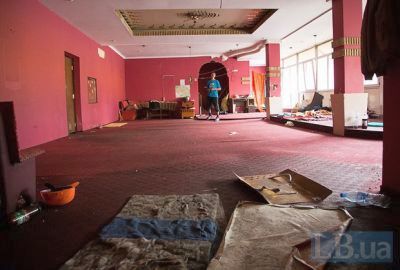 Suffer the most are those who are forced to seek refuge in the cold basements and bomb shelters without adequate sanitation, as well as children living on the streets, children from low-income families and those whose homes were severely damaged. 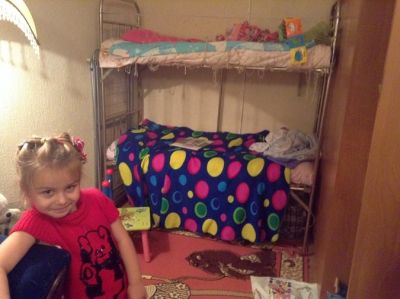 This terrible humanitarian problem in eastern Ukraine caused by a conflict between government and rebels, which displaced tens of people have a chance to become a full-blown crisis with hard weeks of winter looming. The Ukrainian government has started to isolate the region because of the rebel advance, which left refugees with little food, medicine and other resources.

Direct Help Foundation is a non-profit organization, dedicated to addressing the ongoing humanitarian and healthcare crisis in Ukraine. Our organization was born out of our passion and inspiration to help innocent people, victims of this ongoing crisis.

The work or our organization is in line with the initiatives of The Ukrainian Congress Committee of America and The United States Senate Committee on Foreign Relations, and is supported by our (PA) congressman Mike Fitzpatrick.